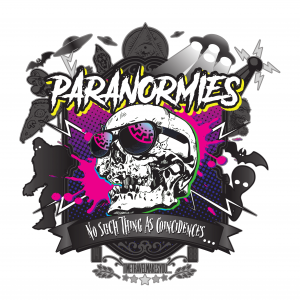 JFK Part 2: The Files Have Been Released!